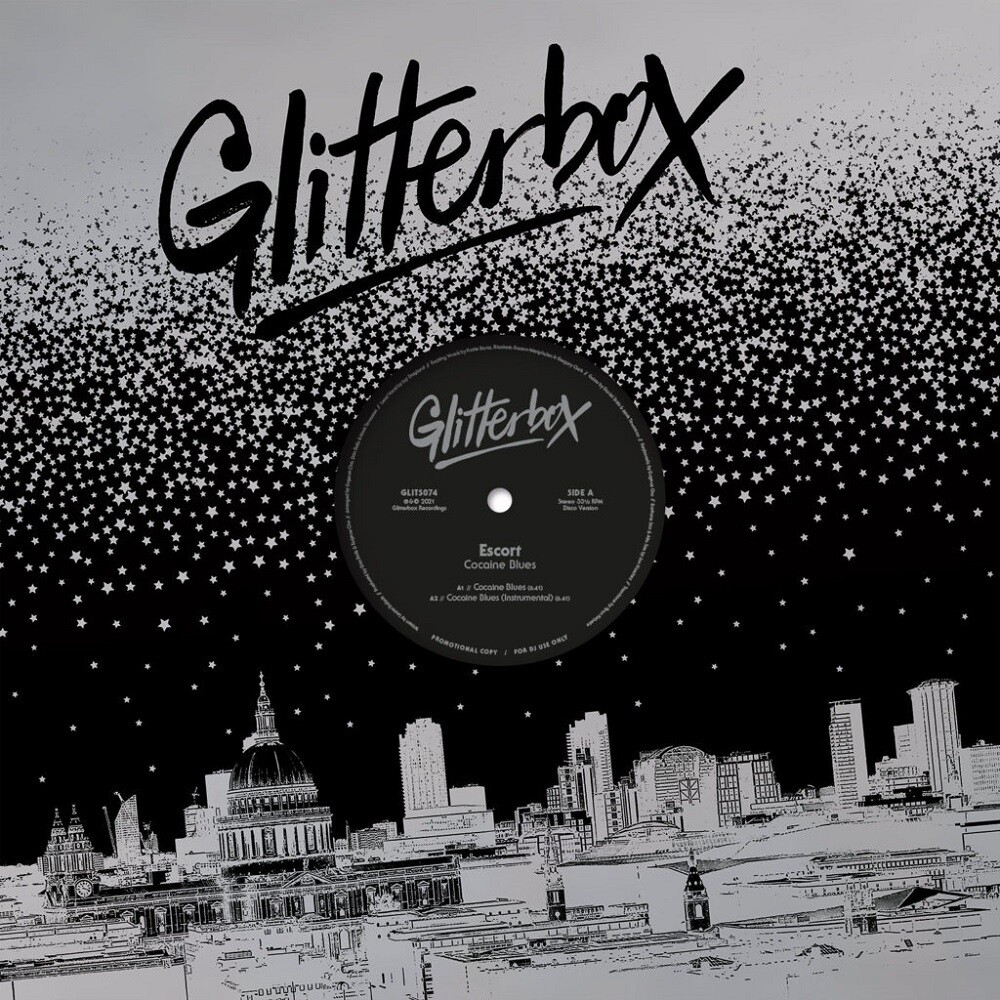 Originally released in 2010 on their own label, Brooklyn nu-disco group Escort's 'Cocaine Blues' is now lovingly revisited by Glitterbox Recordings, re-introducing the dancefloor essential to a new generation of disco fans. A loose remake of disco-reggae classic 'Cocaine in My Brain' by Jamaican DJ Dillinger, Escort's 'Cocaine Blues' with it's relaxed, disco approach and catchy vocal soon became a hit, with this special 12' package featuring Escort's original and their instrumental, as well as Greg Wilson's remix, where he takes the stripped-back approach with minimal vocals and enhanced drums. It may have been over a decade since it was first released, but this package still sounds just as good as it did when it first graced dancefloors.