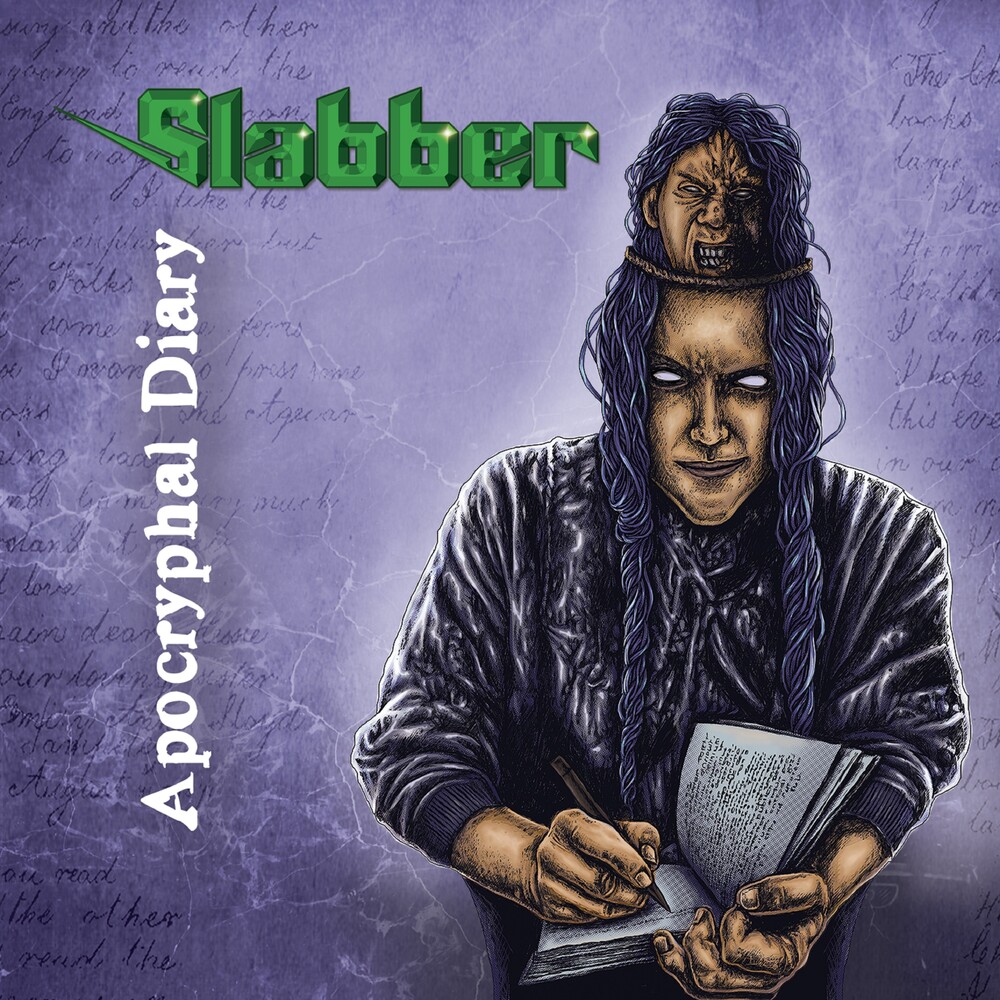 Slabber was born in Milan on early 2000s from the ashes of the Italian Rapid Fire as a pure heavy metal band. Without too much ado, they released the first album "Colostrum" in September 2017 thus entering into the underground panorama. After the debut full-length, they signed for Punishment 18 Records for the second album "Apocryphal Diary".