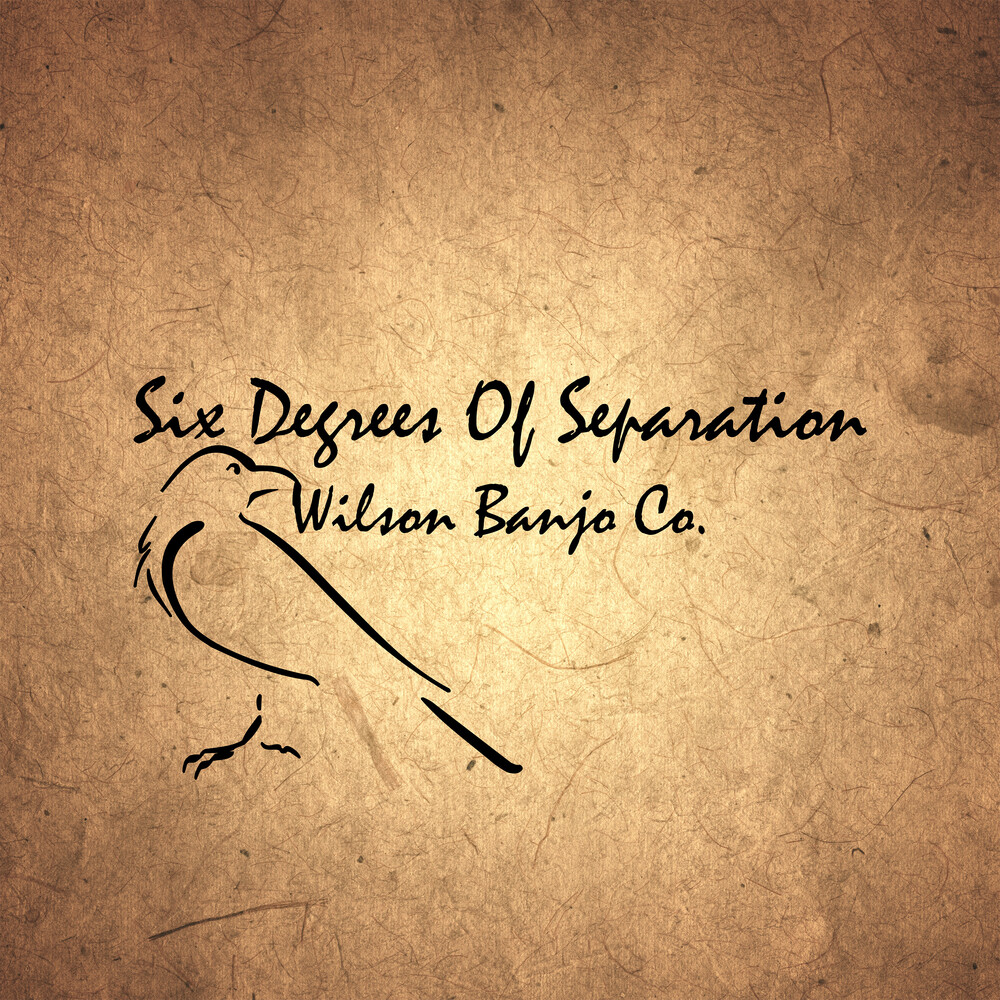 Steve Wilson started off as most musicians likely did, growing up with a love of playing music with his family. He developed a respect for the sound, look and feel of the instruments themselves. Later in life, he was fortunate to find himself working in Nashville, TN, for the Gibson Custom Art Shop, designing and building custom art pieces. Many of these were special orders for a long, distinguished list of players. He learned from the best, and this experience would leave an imprint on his life that stayed with him to this day. Spirits In The Hills" was picked up in 2017 by Bonfire Records, the sister label for major bluegrass label Pinecastle Records, located in Greenville, SC. Also during that time, Steve Wilson was hired as the Lead Recording Engineer and Producer for the Bonfire Recording Studio, available to the public as well as label signed artists. Steve has since recorded hit records for Dale Ann Bradley, Flashback, Gena Britt, The King James Boys, Shawn Lane & Richard Bennett, the Jake Bartley Band, and many more. The project name SIX DEGREES OF SEPARATION, came about when he began reflecting on all of his musical friends and heroes that he has been privileged to work with since relocating to South Carolina just eight years ago. He began connecting the dots of his many connections through music to all of these people, whether he has recorded a project with them, toured with them, or built them a banjo. And with these folks all in mind, he was able to come up with the list of notable musicians and vocalists that participated in this recording. One thing he knew for sure when choosing the material, was that he wanted it to be diverse, showcase some of his writing, and also lift up and highlight the gifts of all of the players. You will find something for everyone on this record, with Traditional, Contemporary and Gospel sounds.