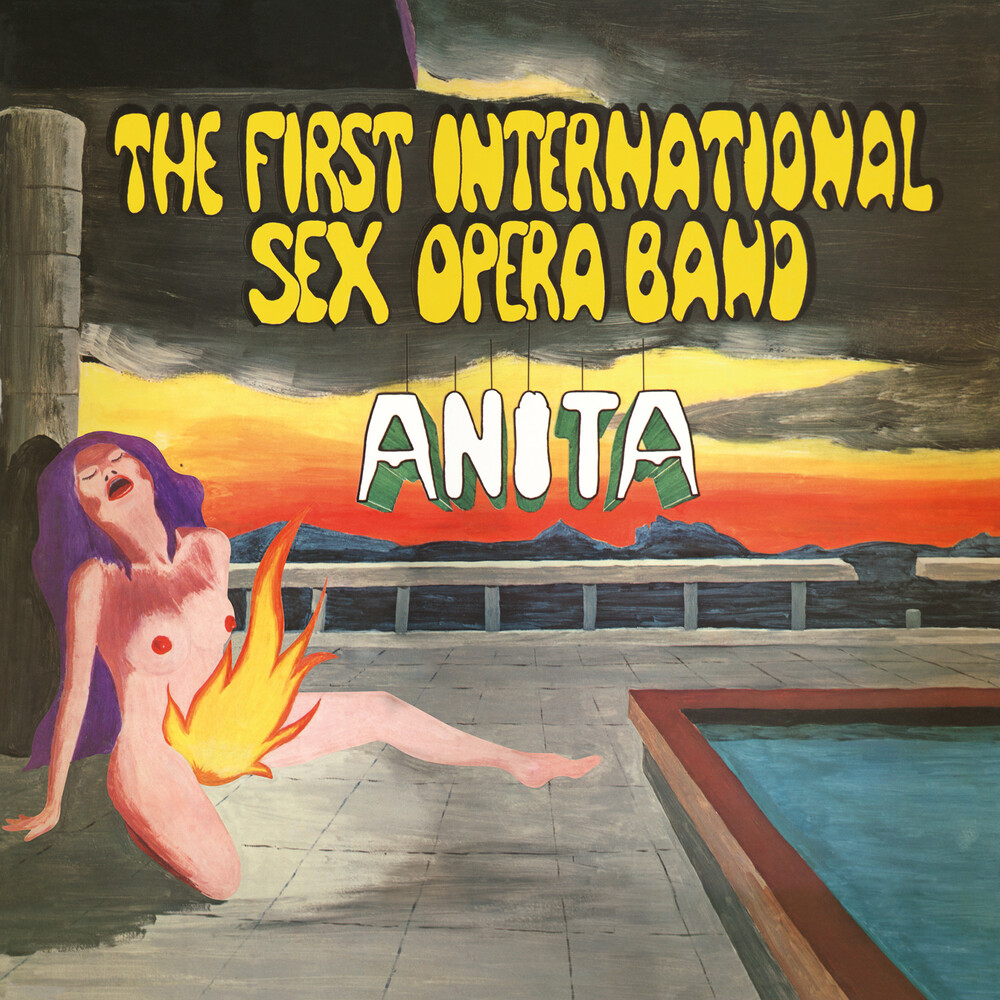 Anita by The First International Sex Opera Band is hands-down one of the weirdest records ever to emerge from the Dutch Psychedelic scene. The group of musicians, based around Sandy Coast members Ron Westerbeek and Onno Bevoort, created this psychedelic space rock nugget during some midnight downtime in a studio in 1969. Both sides contain one continuous track, simply called 'Anita's First Appearance Part 1 and Part 2'. A limited release at the time, the album is currently a rare and much sought-after album, selling for anywhere between $350 and $600 on Discogs (at the time of writing, a near mint copy is offered on Discogs for $950). In short, this album is a holy grail for Dutch beat and psych collectors all over the world. It will be released in replica original artwork sleeve on purple vinyl.Anita is available as a limited edition of 750 individually numbered copies on purple vinyl and is newly remastered from the original master tapes. This album is part of the 'Behind The Dykes presents A Dutch Psychedelic Rarity' series, where we unearth rare and sought-after albums from Holland.