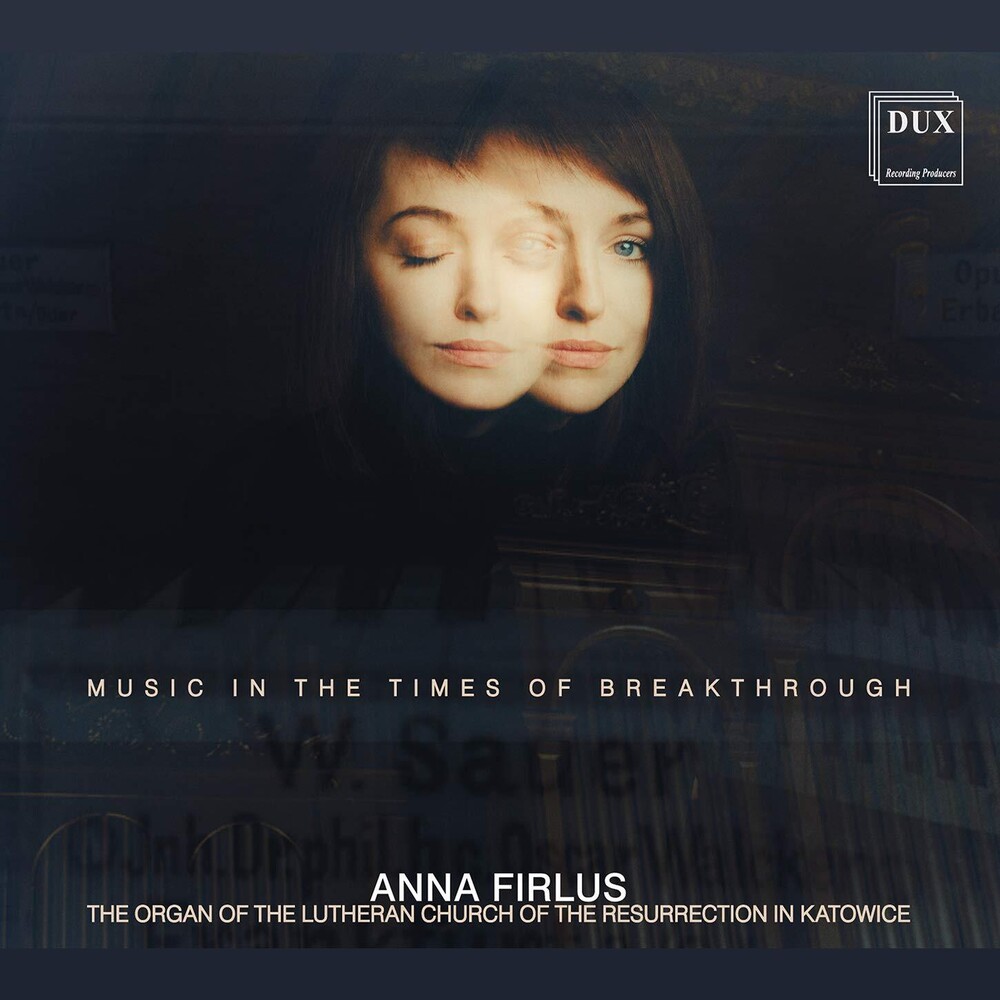 Music in the Times
Format: CD
New: Not in stock
Wish

The 'time of breakthroughs' contained in the title of the album, which is the key for the selection of the repertoire recorded on it, can be interpreted on multiple levels. On the one hand, it refers to the period of rebirth of Poland - to one of the most important turning points in the history of this country, which was 'witnessed' by music of the composers presented on the album. On the other hand, it points to the turn of the 20th century - an extremely colorful time in the history of the multicultural and vibrant city of Katowice, whose dynamic development, mainly related to it's industrial aspect, also included the cultural sphere. One of the important points on the then cultural map of the city was undoubtedly the Evangelical church built in 1856, within the walls of which the material of this album was recorded.