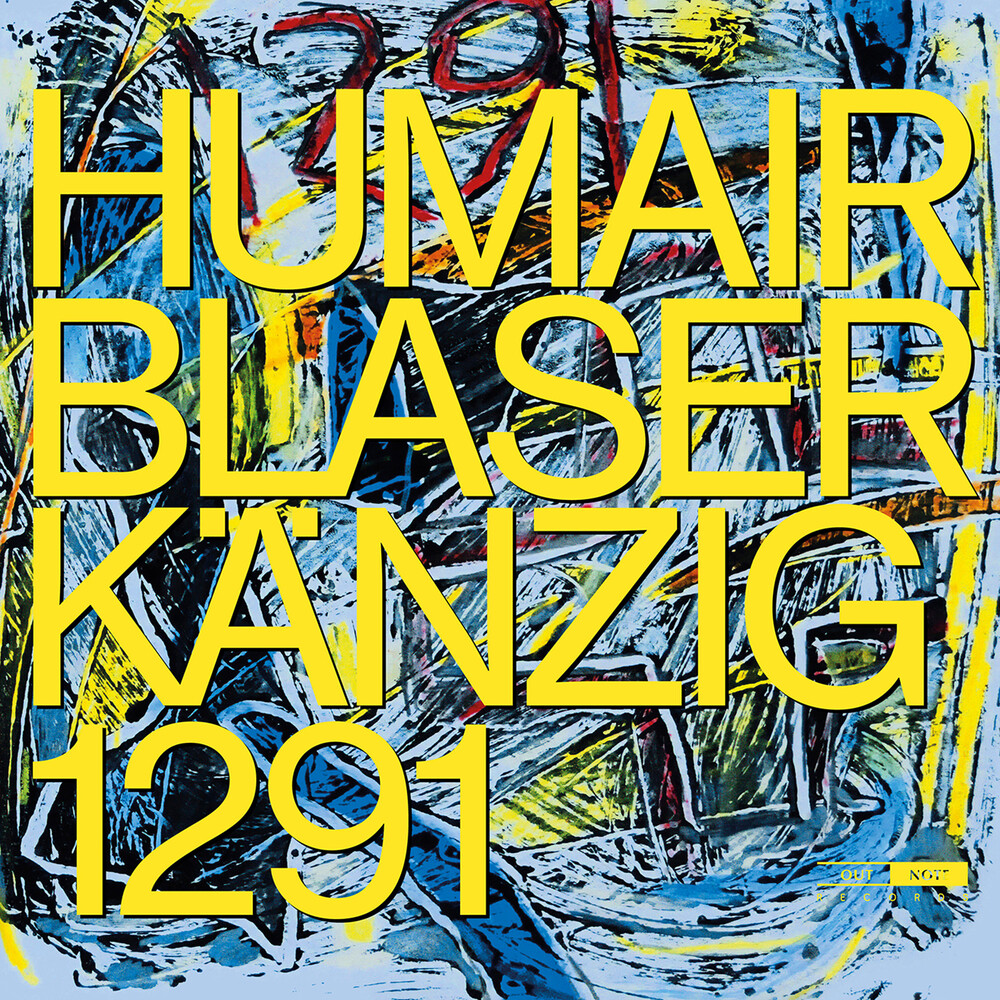 Three generations of top Swiss jazz musicians from three different parts of the country, Daniel Humair, Samuel Blaser and Heiri K√§nzig, form a new trio that promises to stimulate the interest of both music lovers and curious listeners. The title of the album, 1291, is a nod to the Federal Charter, one of the earliest Swiss constitutional documents that eventually became the founding text of Switzerland. Daniel Humair sculpts the tempo on drums just as he paints his pictures. Inventive and attentive to the interaction between his companions, he produces playing in which finesse and energy alternate. Samuel Blaser, who is first and foremost a melodist, is an important, relatively new voice on his instrument who has already distinguished himself as a mature yet curious bandleader and composer. Heiri K√§nzig is better-known on the international jazz scene than to the Swiss public. His humble attitude and musical talent are extremely convincing. Blaser's robust tone and wide-ranging improvisation are framed by the organic tumult of the interlocking rhythms of K√§nzig and Humair. From breath, strings and sticks, slides, wood and skins, an alchemy is born which, through inspiration and creativity, transforms the sound into moments of pure poetry.