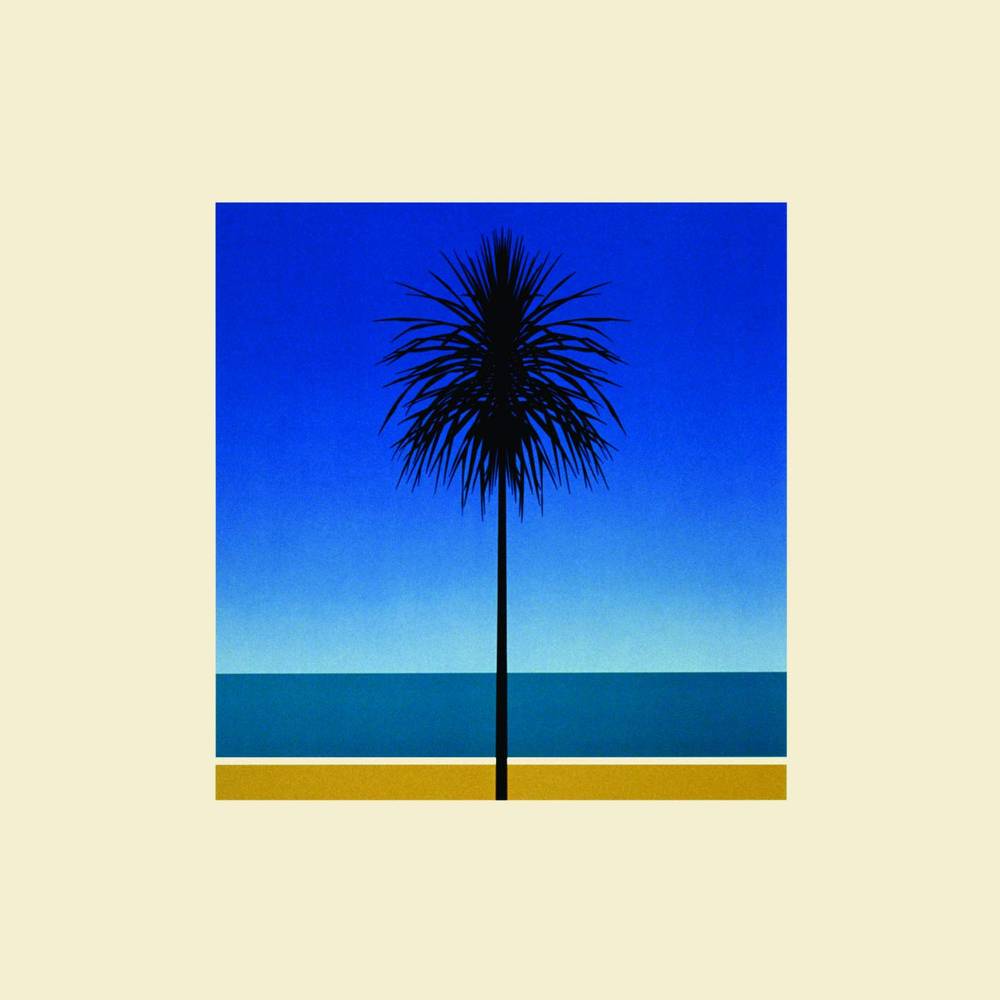 Double 180gm vinyl LP pressing with etched Side D. Housed in gatefold jacket. British indie pop collective Metronomy release a deluxe 10 year anniversary reissue of the iconic album that earned them global recognition including a Mercury Prize nomination with singles such as "The Look", "The Bay" or "Everything Goes My Way". The reissue features six previously unreleased songs including "Picking Up For You".