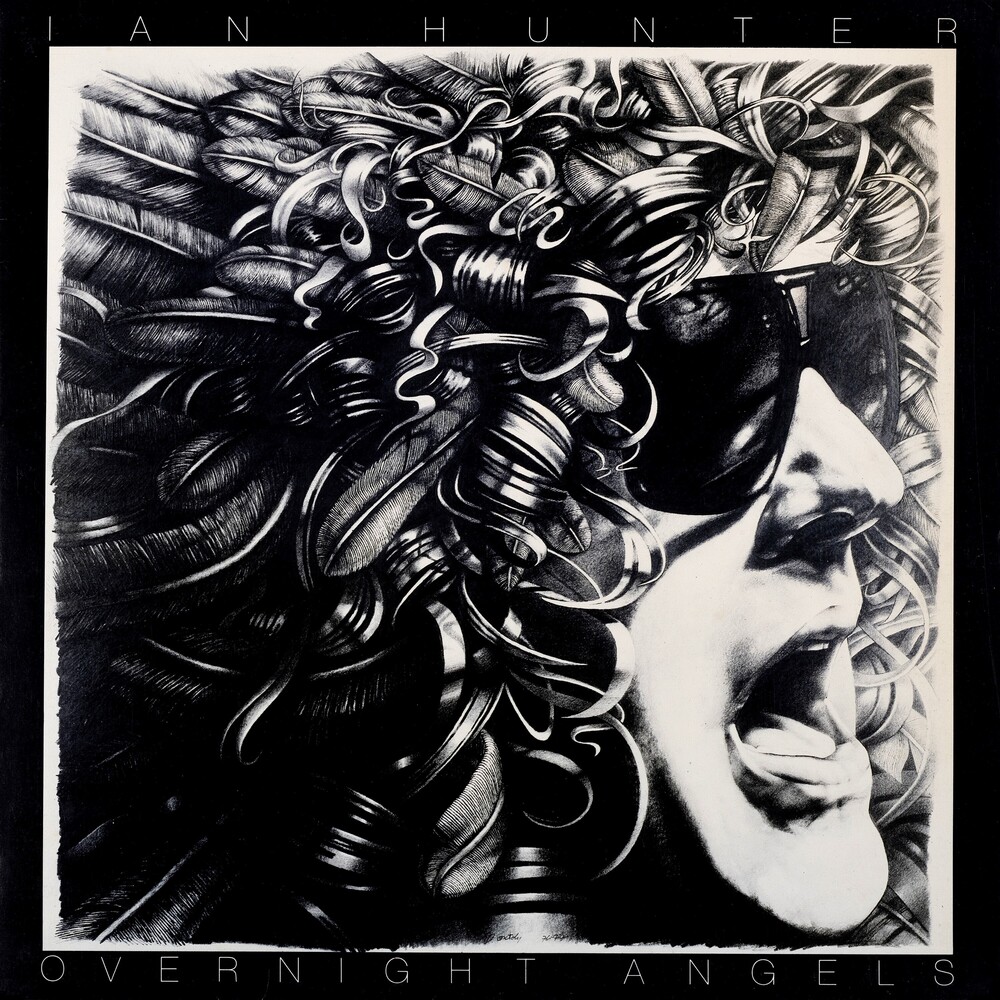 Special Deluxe Collector's Edition / Fully Remastered Audio shaped from 24 BIT digital technology / Includes 'Justice Of The Peace', Golden Opportunity' & 'Overnight Angels' / 16 page full colour booklet - 4,000 word essay, enhanced artwork and new interviews. Ian Hunter IS unquestionably amongst the elite of British rock. As the leader of Mott The Hoople his style, voice and song writing ability helped the band into the charts on both sides of the Atlantic and also secured him the respect and admiration of fellow musicians across the spectrum, from pop to rock. A gifted songwriter, he is compared to such names as Bob Dylan and Bruce Springsteen. Blessed with the ability to pen melodic songs that contain hummable refrains and striking, often deeply revealing, lyrics, Hunter's place in the pantheon of great singer songwriters has been secured... 'All The Way From Memphis', 'Honaloochie Boogie' and 'Once Bitten, Twice Shy'. This was Ian's third solo album post Mott The Hoople, recorded with the intent to silence critics that he'd gone 'soft' on his previous solo album. Enlisting the heavy-duty firepower of producer Roy Thomas Baker (Queen, Foreigner, Free) and recruiting new band members, including lauded guitarist Earl Slick, Foreigner drummer Dennis Elliott (Curly Smith actually plays on the album), Sparks member Peter Oxendale on keyboards and former Chicken Shack bassist Rob Rawlinson. The results are spectacular, conjuring up a variety of styles but always heavy via the robust production values of Baker and his engineer Gary Lyons. Recorded in Canada at Le Studio, Quebec and polished in London, the record contains a selection of classic now tracks, including 'Justice Of The Peace', 'Wild 'N' Free', 'Golden Opportunity' and 'Overnight Angels', all indicating that Hunter had shed another skin in a serious intent to impress not only his existing fan base but also to attract curious onlookers keeping tabs on his career development.
This website uses cookies to personalize content and analyse traffic in order to offer you a better experience.
I accept Learn More
back to top