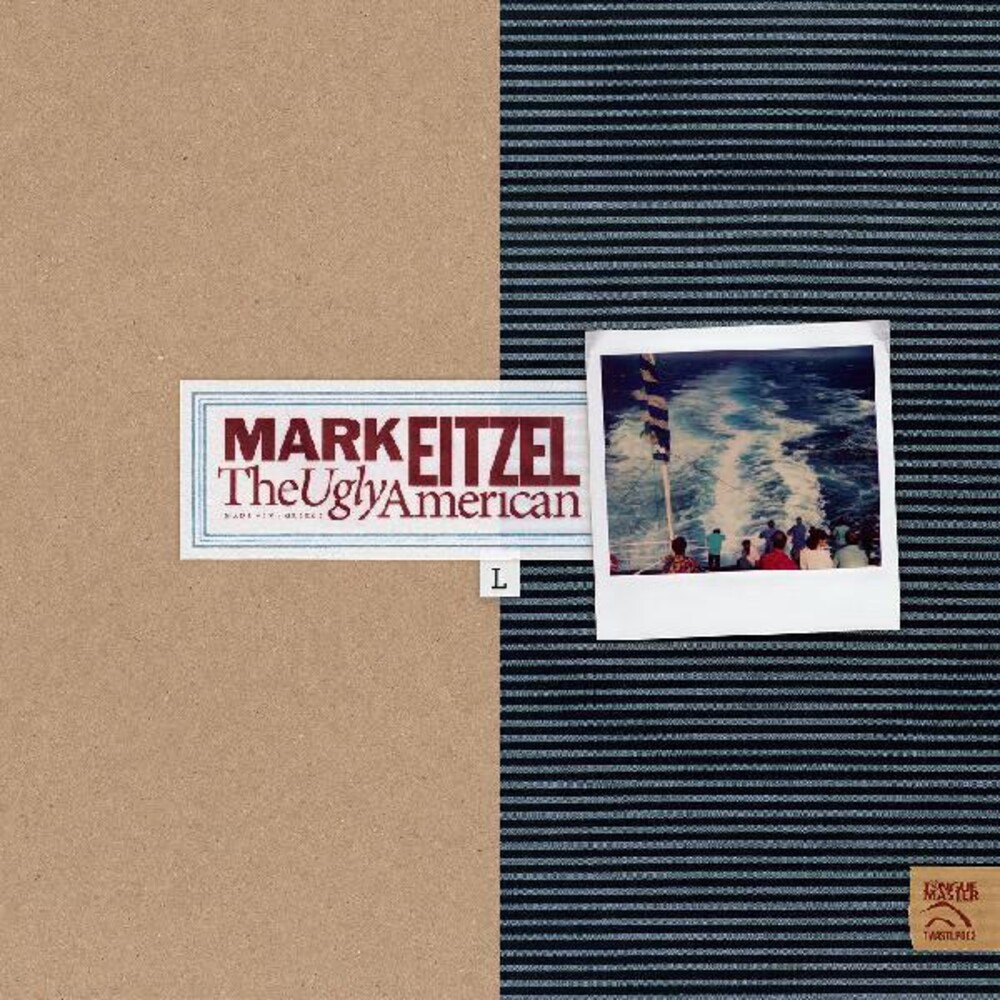 Limited blue colored vinyl LP pressing. The album of solo and American Music Club songs re-interpretations performed by a band with traditional Greek musicians was released in 2003. Eighteen years later, with a rejigged artwork and an Abbey Road cut, The Ugly American is unveiled for the first time on vinyl. The ten tracks cover a varied period of Mark Eitzel's solo output, the cult band American Music Club albums, and a sole composition from Manolis Famellos ('Love's Humming'). All songs were recorded with the addition of traditional Greek instruments (bouzouki, tzouras, Cretan lyra & zournas) under the guidance of Manolis Famellos and his band. At a time were American Music Club albums where hard to obtain re-interpretations of 'Western Sky', 'Last Harbour' and 'Jenny' were treated with effervescence and stunning new arrangements. 'Anything' (originally on 'The Invisible Man') as a stark and bleak electronica track, is now heightened to a majestic instrumentation.