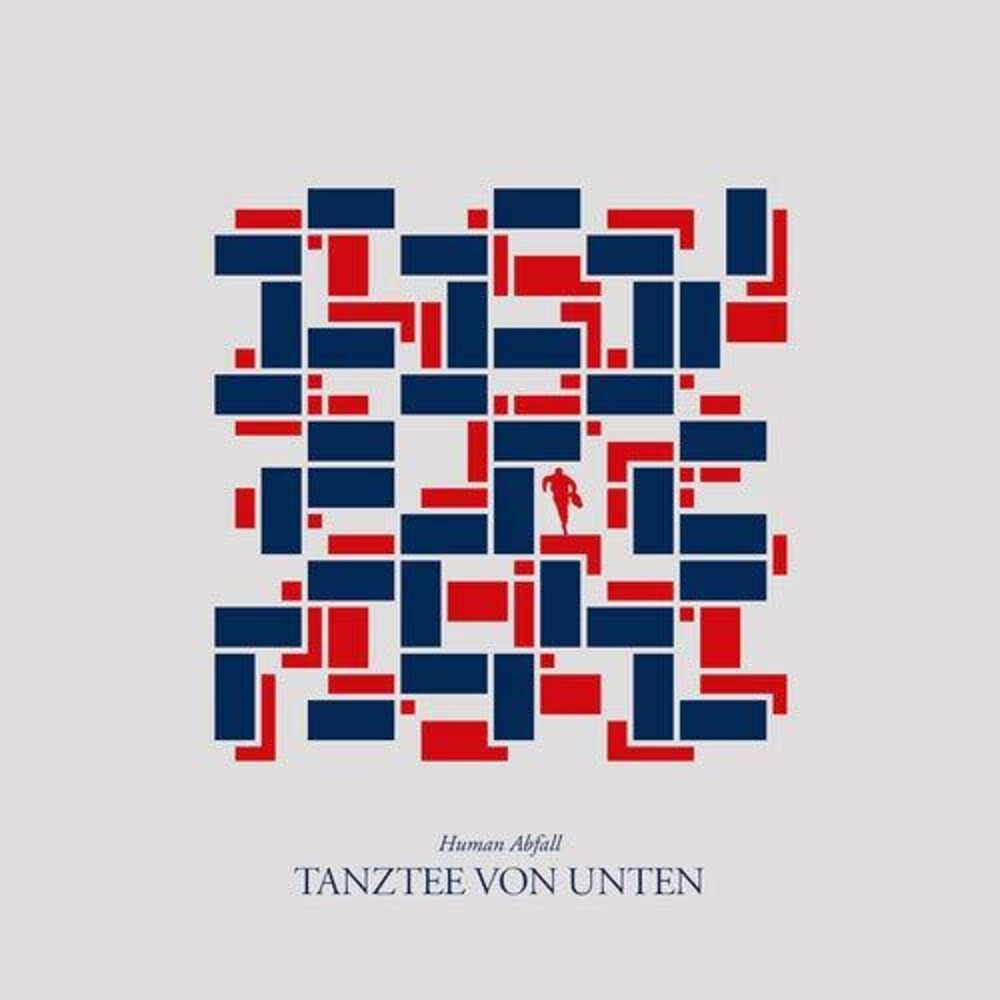 Killer German Noise / NDW Punkband with here Debut! Since autumn 2011, HUMAN ABFALL exists since 2011. The band was set up from people who have to live in inhospitable places like Stuttgart and Berlin, the cities of the despised. Despite, or perhaps because of the irrefutable juggernaut of their living space, all eyes and interest of the public are focused on what we currently call the most independent punk band in the world. The attractive soundsoundscapes consists of a noisy guitar sound with crunchy, wave-facing basslines and a goal-setting, minimalist rattling drum beat. The music of the group Human Abfall expresses itself in a technically difficult rhythm and is more dystopian mood painting than simply haunting melody. Feelings, everyday objects and conditions are reflected in the texts and reduced to an insistent minimum. No concern - because Human Abfall has long passed this stage. The singer with a streaky, sinister expression wraps the bulky postpunk (not unlike Grauzone or Campingsex) in early 80s German punk (Ă  la Mittagspause and S.Y.P.H.) with used ambiguous texts and always manages to do so despite rage, manic repetitive Dada slogans, to elicit personal references to personal realities from the listener. Repulsive, Kafkaesque narrative style interwoven with the existentialist turmoil of modern life in the battle zone of digital capitalism is again and again reduced to the essentials. From piece to piece the record creates the claustrophobic impression that a Kurt Schwitters used his scissors on the literary works of Jean-Paul Sartres, Simone de Beauvoirs, Albert Camus' and Gabriel Marcels to collage the recurring text blocks with hammer and nail attach to the spirit of the times. A very special kind of storytelling emerges, neither literarily nor musically - more like arm wrestling against the wall. You can feel the city, the concrete, the dirt. You can feel the part of society that nobody likes to talk about. Perhaps one could say in a nutshell: What DĂĽrrenmatt does for literature is Human Abfall for music.