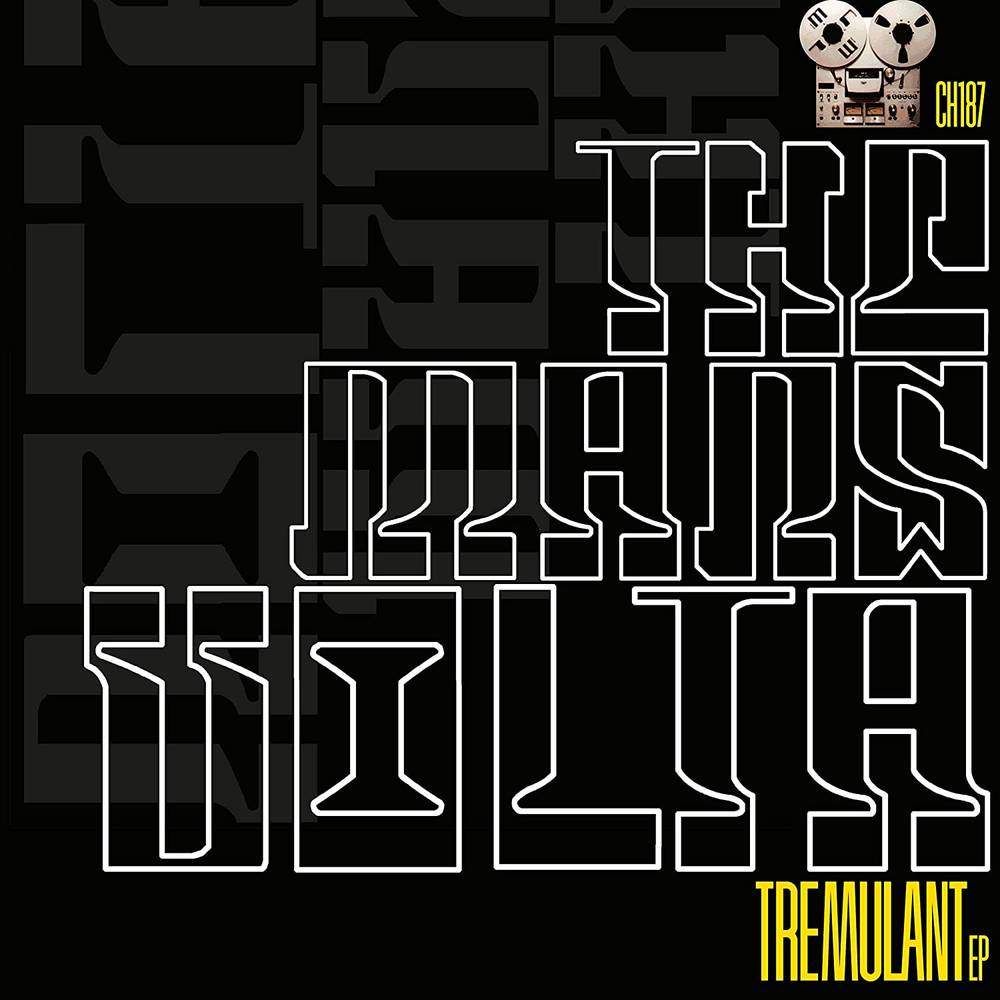 Limited colored vinyl LP pressing. Tremulant From the very beginning, The Mars Volta was conceived as more than simply a new vehicle for Omar Rodriguez-Lopez and Cedric Bixler-Zavala. The group was to be a rebirth, a redrawing of their creative frontiers, a repudiation of the stylistic provincialism that had ultimately spelled the end of their previous band, At The Drive-In, a year earlier. So, as The Mars Volta's debut release, 2002's Tremulant EP had much to accomplish within it's three tracks and 19 minutes: to define the group's ambitions and their possibilities, to sketch out a limitless horizon for their future adventures, and to shake loose the macho following they'd accrued with At The Drive-In's final, breakthrough LP Relationship Of Command, the dudes in the moshpit who just wanted to slam-dance to post-hardcore riffs. Tremulant put this uncompromising ethos into play from the very off, first track Cut That City opening with two minutes of amplifier hum, synthesiser scree and drum-machine pulse. The music that followed, meanwhile, announced The Mars Volta's visionary new sound, an embryonic version of everything that would follow. Here was a group reinventing their musical lexicon in real-time, their grasp exceeding their considerable reach, their sound unlike anything else happening within the underground scene they would swiftly transcend. More than just a portrait of the band in it's germinal state, Tremulant captured a Mars Volta that would never exist again, being their sole release with their original bassist. In addition to sculpting the group's low-end, Eva - who'd studied ethnomusicology at UCLA - aided the untutored Omar as he grappled with the complexities of musical theory, and helped the group synthesize one of their guiding influences, the incendiary Afrobeat of Fela Kuti. By the time Tremulant was released - on their own label, at their own expense, part of an ongoing effort on Omar's part to prove what they could achieve under their own steam - Gardner was gone, and The Mars Volta were about to undergo another crucial metamorphosis. And while, in context of everything that followed, the Tremulant EP might seem like a dry run, a prologue, a pre-echo of what's to come, it remains an adventurous, confounding and brilliant release in it's own right.
This website uses cookies to personalize content and analyse traffic in order to offer you a better experience.
I accept Learn More
back to top