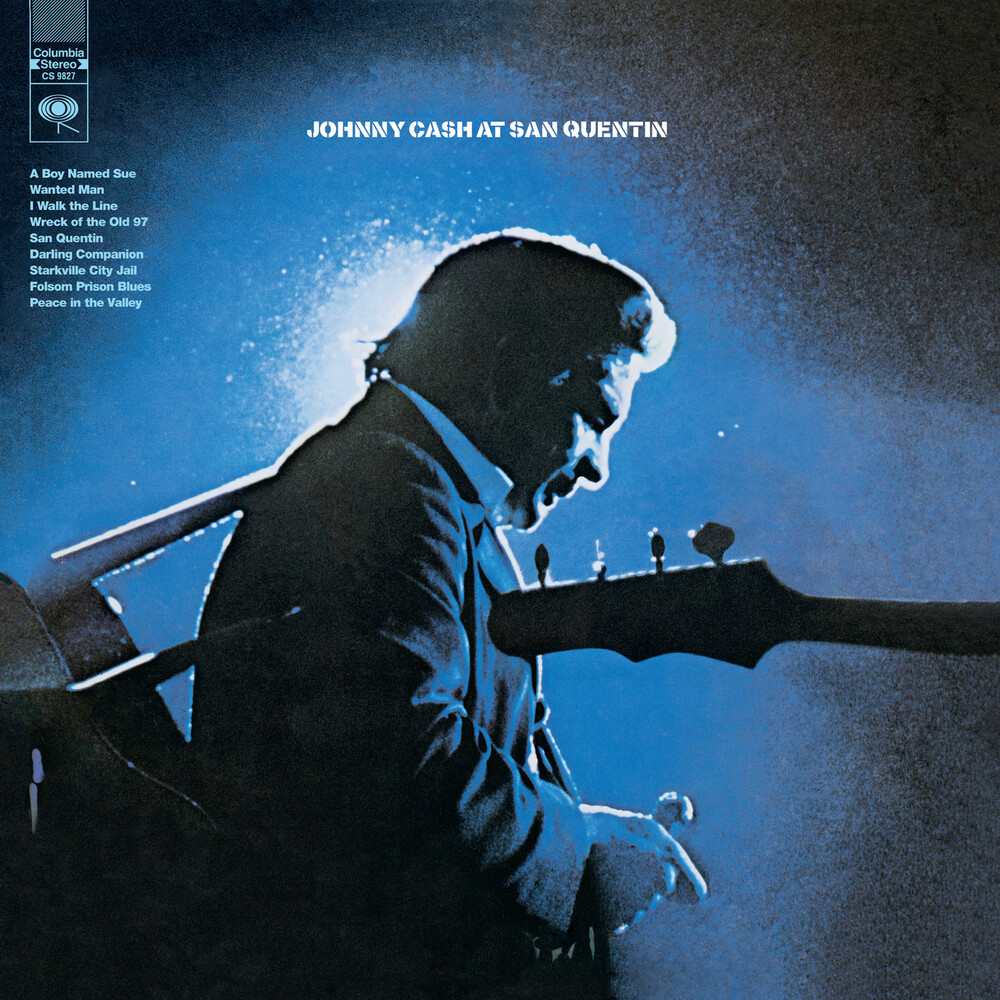 A year after the runaway success of At Folsom Prison, Johnny Cash took his stellar live concert behind the walls of California’s oldest penitentiary. The resulting album, At San Quentin, was The Man In Black’s first to top both Billboard’s country and pop charts, and spun off his biggest pop hit, “A Boy Named Sue.” Released alongside the premiere of his successful television show and featuring classic renditions of “I Walk The Line” and the Bob Dylan-penned “Wanted Man,” this album is a must for vinyl collectors seeking to discover the legend of Johnny Cash.